Peace to all SDP readers and supporters!   I am B’Divine, SDP Brand Ambassador and Righteous Family Business Network affiliate, here to announce the launch of Modern Melanin podcast.    This project is a big deal for me!  My journey with SDP began in 2009 in a black owned bookstore in Huntsville, Alabama. I bought… Read More » 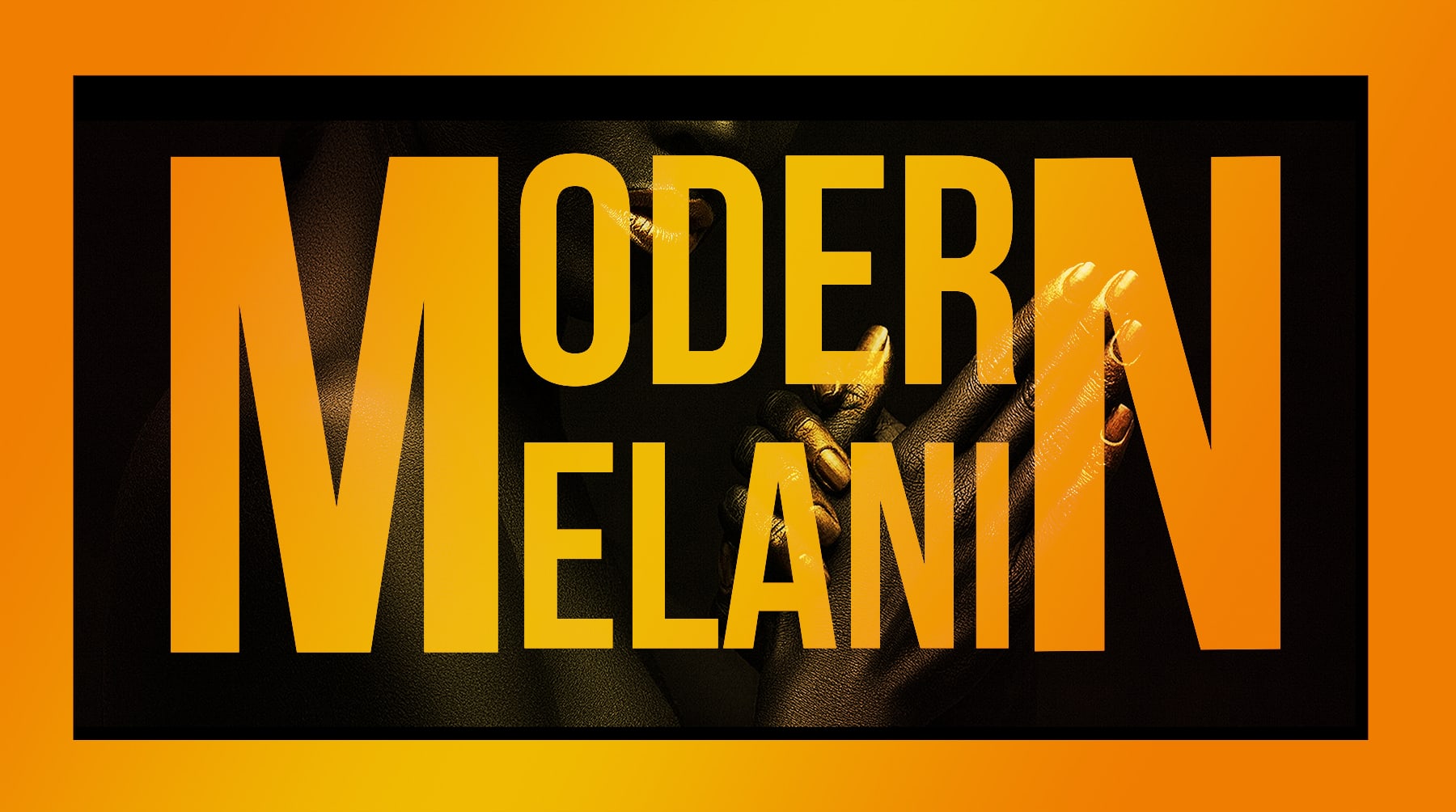 Peace to all SDP readers and supporters!

This project is a big deal for me!  My journey with SDP began in 2009 in a black owned bookstore in Huntsville, Alabama. I bought How to Hustle and Win, Rap Race And Revolution ( How to Hustle and Win Part 2), and Knowledge of Self.  I read all three books in like a month, and they’ve been like maps ever since- providing direction where there was none.

Around 2011 I joined Supreme’s street team and began posting SDP flyers and stickers all over Birmingham and selling books on a small scale.  Eventually I built up enough momentum  to bring Supreme to the city for a vending opportunity.  That was the first time I’d ever witnessed real life hustle coupled with righteous intent and genuine value.

The sales and marketing techniques Supreme taught me that day have given me the competitive edge in just about every arena I find myself in, business or personal.

At the end of 2013 I relocated to Atlanta. Placing me in the same city as SDP headquarters. At the time Supreme’s wife, Mecca Wise,  was battling breast cancer yet the couple remained dutiful to the Supreme Design mission- reinventing the world. In addition to releasing several prominent books,  The 36O Movement was thriving during this time. Even though my schedule was demanding I carved out as much time as possible to be present for both meetings and outreach. That has been my way to honor Mecca, who returned to the essence in 2014.

Last spring I took on an official position at SDP and began to work directly under Supreme. This experience has been like advanced coursework in professional and social development. In just one year I’ve been able to develop and acquire a nearly executive level skillset.

I’ve witnessed the impact these books have had on people over the last 13 years. Now more than ever, I’m ready  to take SDP and its associated brands to the next level.

With so many Black and Brown people’s attention on the metaverse and the like it is imperative that those of us that are grounded in the real world are visible and active. With bad behavior and lies being broadcast and rewarded through mainstream media the righteous must teach and build alternative institutions. Modern Melanin was born out of that need.

We kicked things off with Supreme going into detail about the innovative new organizational culture he is developing at Supreme Design Publishing, lays out the basic skillset every solopreneur should have, and announces openings on his winning team.

This episode isn’t very polished however it is full of gems. I couldn’t let perfection stop the progress. I hope you understand. It’s only 20 minutes long and here are some timestamps that may be useful:

Modern Melanin podcast is now available on Anchor and Spotify. Links below .